Outsourcing to the Philippines – Change your Expectations 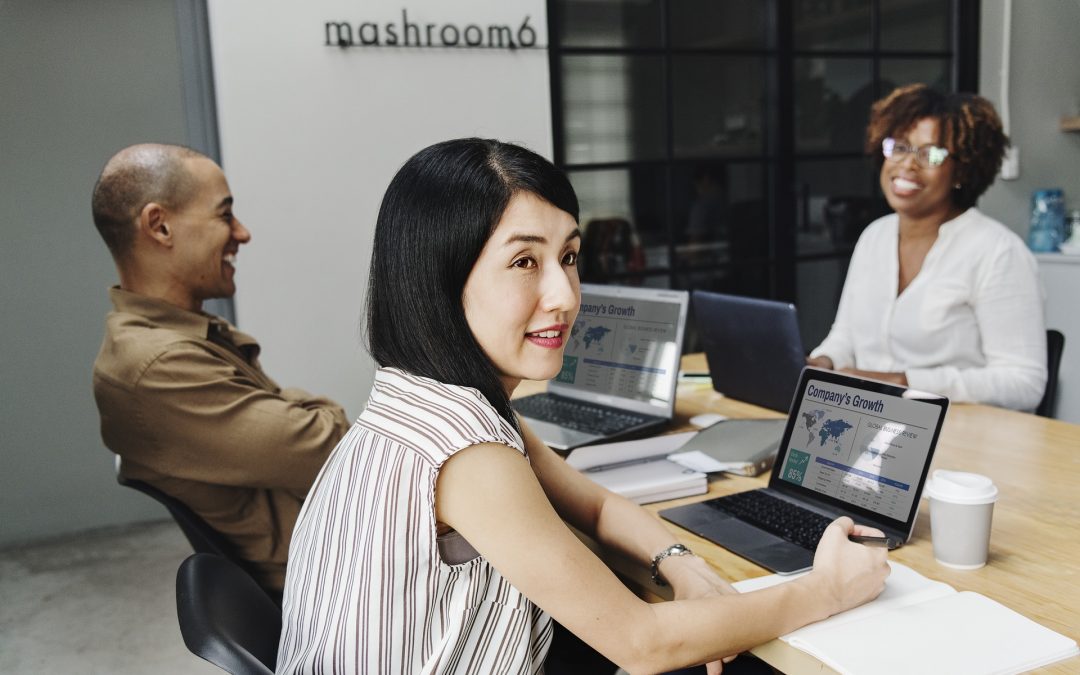 At one time I had quite a large number of outsourced staff (40+) located mostly in the Philippines. I now live in the Philippines and have done for about eight years. I lived in China on and off for a couple of years before that. I’d say that anyone contemplating outsourcing anything more than a few workers to Asia (and the Philippines in particular) needs to understand and accept a few very harsh realities of doing business in this way. Here are the top things that I learned over the years.

You’ll find it best to virtually eliminate any thought of using university qualifications as a guide to what a prospective employee might (or should) know or be able to do. With the notable exception of the top three or four Philippines universities, the typical standard of graduate that the country pumps out is very ordinary, to say the least. I’ve had the experience of employing graduates of four year IT/programming degrees who were unable to deal with rudimentary HTML, CSS or Javascript. I’ve employed English graduates who were unable to construct an intelligible sentence in English. These are not exceptional experiences. Speak with anyone who’s been employing people from the Philippines for an extended period and you’ll hear much the same thing.

Understand that this lack of knowledge and practical skills are NOT the fault of the young people you’ll be employing. They are very often bright young people and are themselves victims of a corrupt and highly inefficient education system. Rest assured that lack of knowledge doesn’t render them any less capable of learning how to do things properly, with your help and guidance. Be aware that often, you’ll need to get them doing something well outside their area of graduate training. The Philippines call centres are loaded with these types of graduates, who are virtually unemployable in their chosen occupation outside of the Philippines. The call centres feed on them – and you’ll most likely need to adopt a similar attitude in order to make employing Pinoys work for you.

Leading on from ignoring qualifications; if you think for one moment that you will get the same work performance from a typical Filipino that you will from a typical westerner, you are going to be sadly disappointed. There are RARE exceptions to this rule. It’s cultural as much as anything else. That means it isn’t wrong – it just isn’t what most western employers expect. You cannot expect to instil western-style values in a Filipino. They have (and are entitled) to their own set of values. You need to respect and understand that those values will never be what yours are. Accept this right now, or don’t even think about employing Pinoys.

My rule of thumb is to work through what I’d expect of a fresh graduate coming to work for me in Australia and multiply that by 66%. I can’t qualify exactly why but that seems to work for me.

Break Everything into Tasks & Micro-Manage

You cannot leave these people to their own devices and expect decent output any more than you could with a western worker. People need to be directed and managed. They need your feedback about whether or not they are doing a good job. They need to know what the hell they are supposed to be doing! So often, I’ve seen inexperienced employers will hire a VA and just expect the poor person to know what to do. It doesn’t work like that. You have to direct and guide these people, just as you would with any other employee – even people located in your office. They are not mind-readers.

Break all work down into tasks. In fact, if you can’t break the work into very specific tasks, you should not even consider outsourcing to the Philippines (or anywhere else). You need to set out the quantum of tasks to be achieved within the workday, set objective standards for what constitutes satisfactory task completion, have daily reporting mechanisms in place to monitor task completion – and let them know that you will inspect what you expect. Telling people that they are doing a good job never goes astray either. If you like their work tell them and reward them.

Anything less than all of this – and you’re screwed – I give an iron-clad guarantee on this one!

Once you grow beyond a handful of employees (I’d suggest around five is the magic number) hire a local person to manage those people. There are a thousand and one (or more) cultural things that you’ll just never “get”. Having a local person deal with these issues will save you time, money and a load of anguish. I’ve always tended to promote internally. Find somebody who seems to have the right stuff to manage, groom them, give them one or two people to work with, then gradually increase the management workload – and transition them out of the other work they are doing. Works like a charm.

Oh, and don’t forget to manage your new manager!

Throughout Asia (and in the Philippines particularly) “PRIDE” and loss of face are something that we westerners cannot relate to in the way that Asians do. For example; Filipinos are “proud to be Pinoy”. There is no discernible reason or logic behind it that we westerners might be able to relate to – but it’s absolutely real to them. Stand on their pride (which is very, very easy to do) and you’re going to have a big staff turnover problem. Piss them off badly enough and they’ll want to kill you. This one is very hard to explain. Just be ULTRA respectful – even on the many occasions that your outsourced staff are going to get it wrong – and hire that local manager ASAP!

Any outsourced worker who has been at it for a while will have been scammed by some westerner who gets this wonderful idea to outsource – then fails to pay the worker. You will find a high degree of scepticism amongst experienced outsourced workers and for good reason. Paying people on time gives you the edge because you then have staff that good candidates can call. These staff will tell others what a good company you are to work for and confirm your integrity. Word of mouth carries huge weight in outsourcing. You’ll find too that happy workers will refer their friends, making recruitment of good people a whole lot easier.

Also, a word of caution about the Philippines banking system. It’s genuinely like something from the late 20th century, in the west. When you lump that in with power and internet that frequently do not work and people who work for these organisations that do not care how badly you or your staff are being inconvenienced, you have a serious problem. No matter what you do, paying people on time is often going to be a problem. If you are having issues you need to tell your staff about it at the earliest possible time. Tell the truth and you’ll find them to be generally understanding. I might write another article on making payments to Philippines based employees. it can be a nightmare.

Please spare me the “racist” bullshit because of what I’ve said. I’m not a racist. I LIVE in the Philippines and have a beautiful and intelligent Pinay as my wife. What I’ve said is factual and based on the hands-on experience of doing for the last ten plus years what I hear others talking about doing. I know there are others out there who’ve done this too – and guarantee that if they have done outsourcing in any real numbers that their experience will reflect my own. Outsourcing is a well worthwhile exercise if you can put the systems together to pull it off. No systems = waste of time, money and effort

Put in the groundwork and develop robust systems BEFORE you start employing outsourced staff, or find somebody who already has those systems in place and let them do it for you. Best of luck with it!

This article was originally published at TonyGavin.com